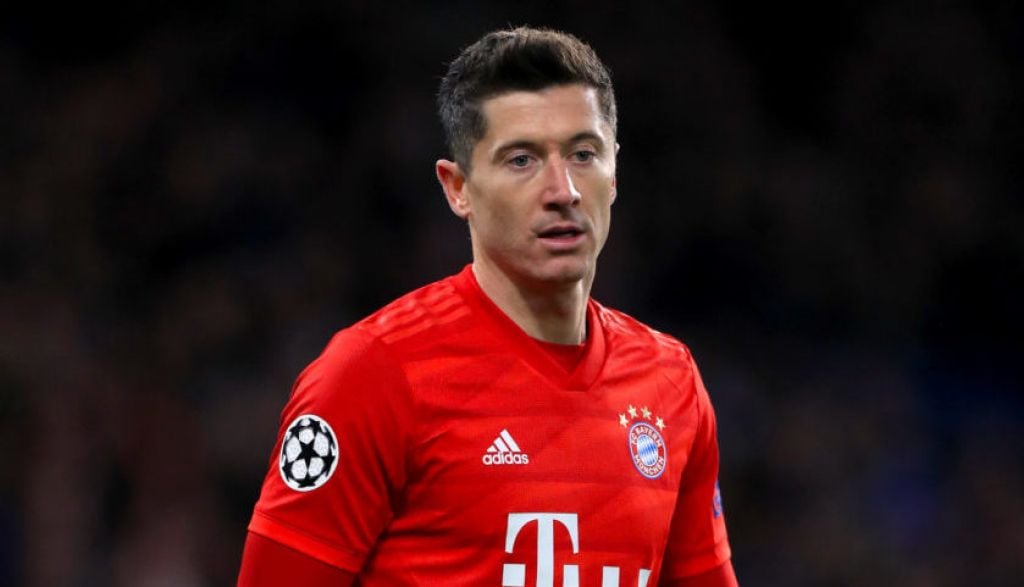 After months of anticipation, it is believed that Barcelona have finally made a bid for Robert Lewandowski. The Telegraph report that the deal for the Bayern Munich striker is worth up to £34m (€39m) with the 33-year-old confident the offer will be accepted.

The newspaper also reports the French midfielder Adrien Rabiot is ready to end his tenure at Juventus. The 27-year-old has made it clear to club bosses that he intends to leave the Italian club in the summer window with the Premier League being his preferred destination.

Chelsea have set their sights on the Juventus defender Matthijs de Ligt, according to The Sun. Citing Sky Sports in Italy, the Blues view the 22-year-old as an ideal replacement for the late Antonio Rudiger and Andreas Christensen but are expected to negotiate his £103million release clause.

Cristiano Ronaldo: The 37-year-old is worried about the management of Manchester United and is considering leaving Old Trafford, Portuguese outlet Record report.