BJP MLA asked- Can madrassas not be closed in Rajasthan, Congress’s counterattack..trying to spoil the atmosphere ocn news 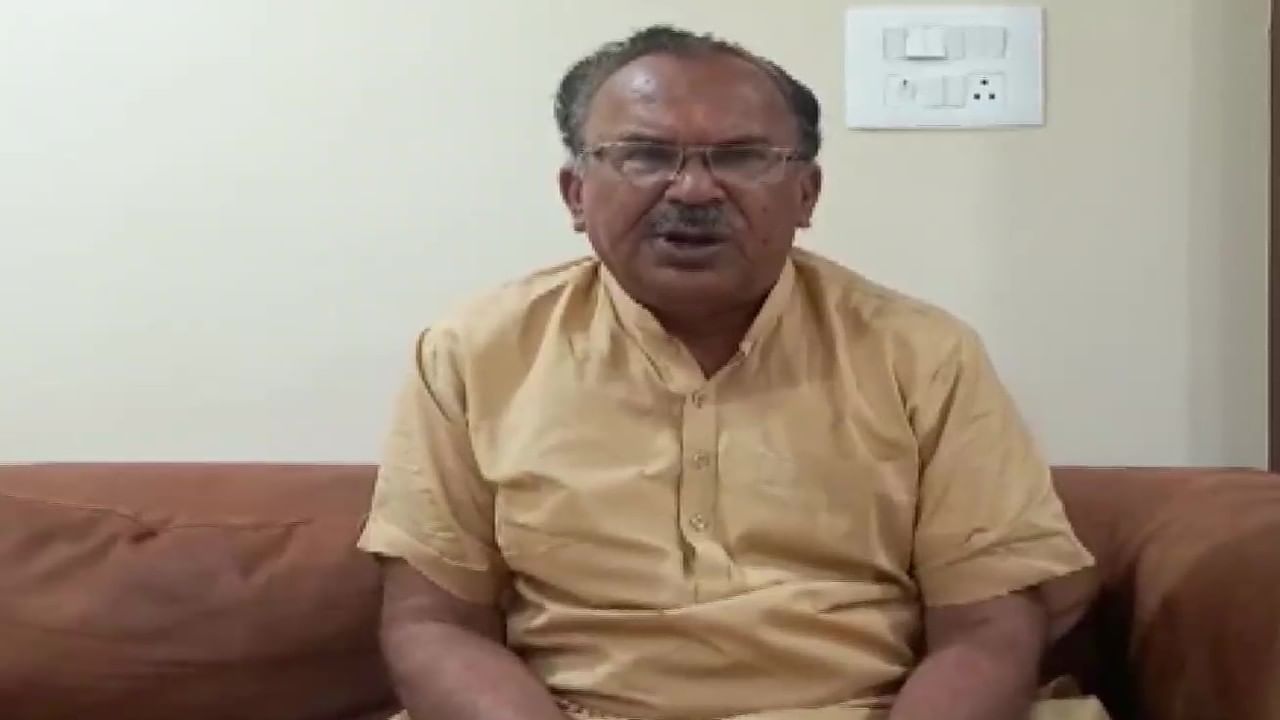 The recent decision of the Assam government to shut down madrassas at government expense, prohibiting government grants to madrassas and the statement made by Assam Chief Minister Himanta Biswa Sarma regarding the existence of madrassas, had its impact in Rajasthan as well. After the demand for closure of madrasas rose from Rajasthan, the political temperature has gone up. Vasundhara was the Education Minister in the government in Rajasthan and BJP MLA from Ajmer Vasudev Devnani has tweeted that why madrasas can not be closed only in Assam, in Rajasthan too? Devnani said that how can madrassas give education to only one particular religion by getting government help. The BJP MLA further said that every student in India should get secular scientific education and if parents feel it necessary then they can give religious education at home.

Let us inform that after the decision of the Assam government regarding madrassas, now there is a demand to close the state-run madrassas in the states. At the same time, in a recent program, the statements given by BJP leaders about madrasas are also in discussion.

Why religious education in madrassas at government expense?

Former education minister Vasudev Devnani said that by adding the word secular in the constitution, “c” Ganesh c was removed from the school curriculum and “c” was changed to a pot, then why the Quran and Hadith in the madrasas of the country? Questioning the government, Devnani said that there is a primary education school for all in the country, then why is religious education given in madrassas with government grants?

Schools have to be run by rules

Devnani wrote in another tweet that, France has introduced a new education policy bill in Parliament last year to deal with Islamic terrorism, under which studies cannot be done in mosques, madrasas and homes and children of 3 years old can not be taught. Schooling is mandatory. The MLA said that the rules of the school will have to be followed, the dress code with Islamic or religious identity has also ended.

According to media reports, the counterattack of Minister Shale Mohammad has also come to the fore on Devnani’s statement. The minister said that there is a BJP government at the center and the minority affairs department is running there, it should be closed first or the central government should stop the 15-point program. The minister further said that the help that madrasas get from the government is available only under the 15-point programme.