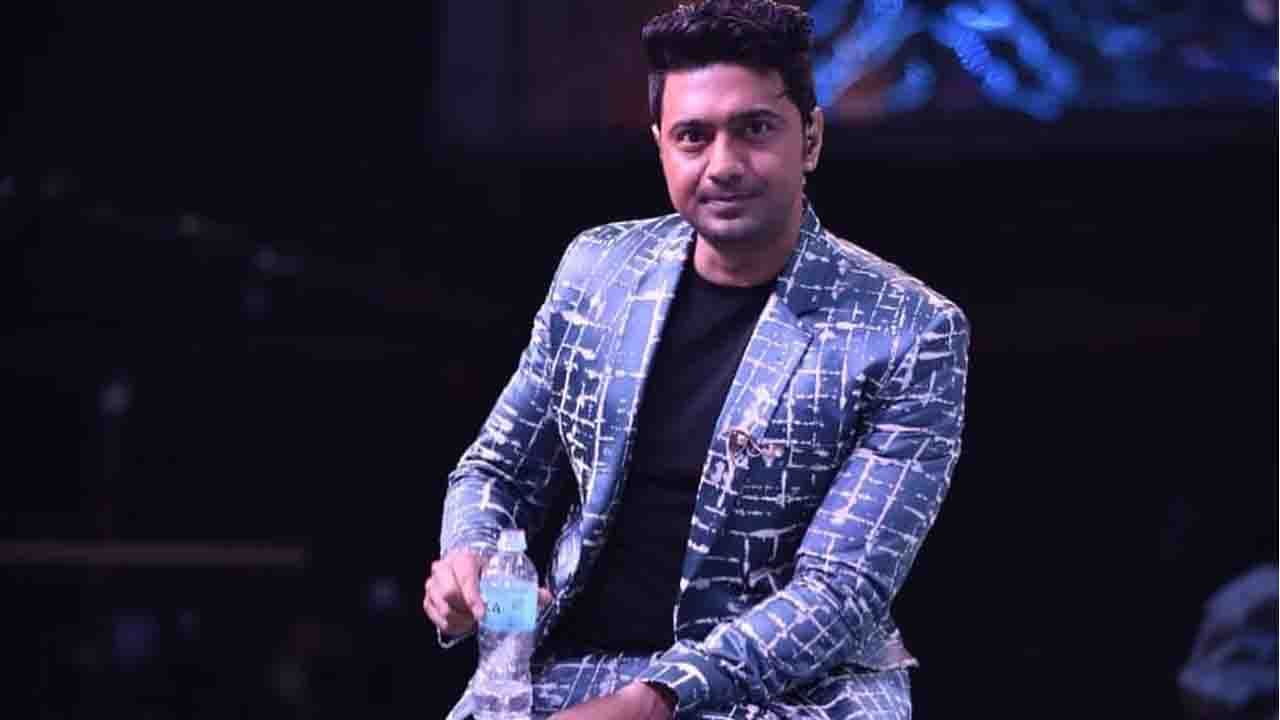 Dev in Cattle Smuggling Case: Actor-MP Deepak Adhikari alias Dev has to appear at the ED office after the CBI in the cattle smuggling case. He had to face questions for a long time.


Kolkata: Trinamool MP Dev had to face interrogation at the CBI office last February. And this time the MP of Ghatal is also in the eyes of ED. Deb has come to the ED office in Delhi without anyone knowing. According to sources, he appeared at the ED office last Tuesday. He was in the ED office for about five hours. He is said to have been asked one important question after another. He also answered all the questions. For the time being, the officials of the Enforcement Directorate are investigating whether there is any inconsistency in Dev’s reply. This is the first time Deb has appeared in the ED office. The central body has not yet decided whether he will be recalled in the future.

The bamboo bridge collapsed in the rain, causing problems for...

The magic of Sharad Pawar’s supremacy in Maharashtra politics is...

Maharashtra CM Uddhav Thackeray resigns: Thanks to Sonia Gandhi and...