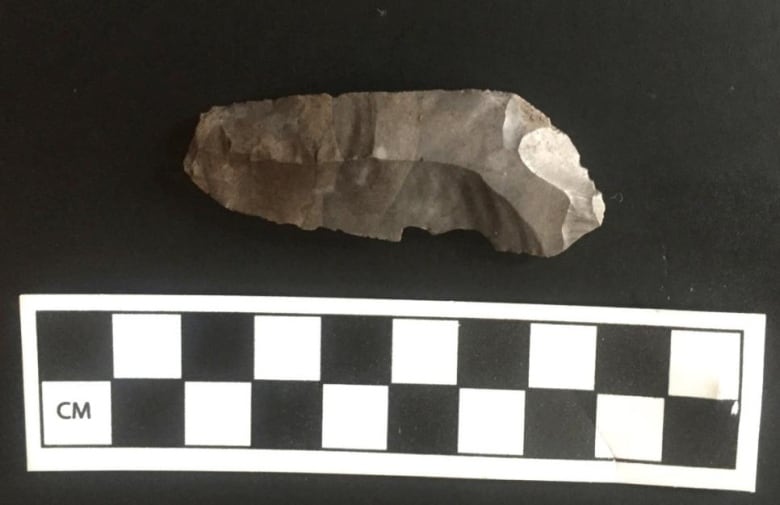 After a group of citizens, the developer and the city of Fort Erie, Ont., reach a settlement, a controversial development near Old Lake Erie Beach Park will receive more environmental protections and be searched for potential graves.

Harbourtown Village, the proposed development near the shore of Lake Erie, has been criticized by the citizens’ group Community Voices of Fort Erie (CVFE) over its potential impact on endangered species, and the land has ties to the war from 1812 and some 3,500 years of Aboriginal occupation.

The dispute over the forest – also known as Waverly Woods – was before the Ontario Lands Tribunal until settled.

CVFE said in a press release that the initial development had 2.8 hectares of environmentally protected land, but will now have 3.4 hectares.

The development will also not see the expansion of Lakeshore Road, but rather an access point to Bassett Avenue, and add vernal pools for amphibian breeding.

The entire site will also be subject to a metal detecting survey by a registered archaeologist to search for potential graves before any development begins. A special topsoil stripping technique will be used to prevent disturbance of human remains, CVFE said.

The number of dwellings will also be reduced.

The original plan was to have 86 single-family homes, 96 townhouses, and a 10-story apartment building. Now CVFE says it will be 55 lots for detached houses, 65 street townhouses, 2 semi-detached houses and a multi-storey condominium tower with 110 units at a height of 30 meters.

CVFE said they can submit an expert opinion on the design of the condo and say they want the tower to be oriented away from the woods to prevent birds from flying into the building.

The developer, Silvergate Homes, did not immediately respond to a request for comment, but Fort Erie Mayor Wayne Redekop said the changes would improve the development.

“Overall, the same development but greater environmental protection,” he said.

“I feel very good about it. I’m very happy about it.”

What time and what TV channel is Manchester City v...

Virat Kohli sends a warning to Shubman Gill in iconic...

Premier League ‘concerned about fan behaviour’ after series of incidents...

Carlton beat Sydney by 15 points as quick-finishing Swans give...

Hitesh Dev Sharma, the current state coordinator of the NRC, has...

The audience enjoyed the fusion presentation of classical and folk music....