Elections will be held before April 5, Sheikh Rasheed ocn news 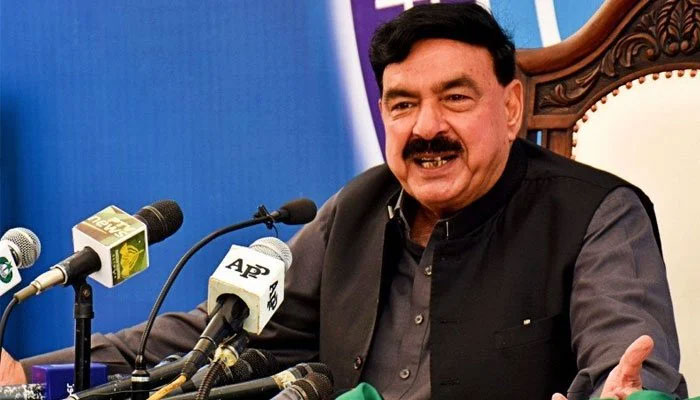 The former Minister of Interior Sheikh Rasheed says that the economy is in a critical situation, there are robberies at the intersections, elections will be held before April 5.

Speaking to the media in Rawalpindi, Sheikh Rasheed said that the internal threats appeared in the statement of the Minister of Interior and the Minister of Foreign Affairs, the economic situation is already bad, such statements will make the situation worse.

The former interior minister further said that Bilawal made such statements about his desire to become a great leader, he will also fall into the pit.

Prisoners of war were traded to Russia and Ukraine, and the bodies of British volunteers were brought back ocn news

Imran Khan to answer his charges, the jails will fill up: Maryam Aurangzeb ocn news