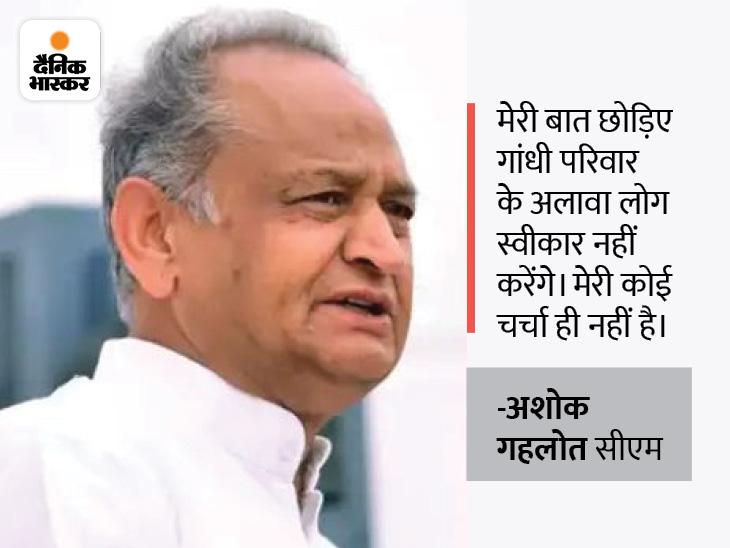 Apart from this, the birth anniversary was celebrated at midnight at Shrinathji Temple in Nathdwara, Sanwaliya Seth Temple in Chittorgarh, Madan Mohan Temple in Karauli, Girdhari in Jaisalmer and Banke Bihari Temple.

The Matki Phod program was organized on the lines of Mumbai in Khamera, Banswara. During this thousands of people were present.

3. Teacher breaks student’s teeth in Udaipur
In Jalore, the matter of the child’s death due to the teacher’s slap was not yet settled that the teacher of Mount Litra Zee School in Udaipur threw the head of a 14-year-old student on the table. He lost two front teeth. His mistake was just that the teacher had asked a question to another student. This student gave the answer. The teacher got angry on this matter. On Friday, the family members of the student lodged a report on the teacher at Hiranmagri police station in Udaipur.

On Friday, Hiranmagiri police reached the school after recording the statement. The police interrogated the school staff for a long time. According to the police, Bharat Putra Omprakash Nandawat resident Shantinagar Hiranmagri Sector 3 has registered a case. It is written in the report that his son Samyak studies in Mount Litra Zee School located in Kaldwas industrial area. He is a student of 8th class.

4. Car blew up children riding bicycles
Two real brothers who were cycling got hit by the car. The collision was so strong that both the children jumped 6-7 feet in the air and fell into the bushes 20 feet away. The VIDEO of the heart-shaking accident has also come to the fore. Both are in serious condition. One brother has been referred to Hanumangarh while the other to Bikaner. The incident is of Phefana police station area of ​​Hanumangarh district of Rajasthan.

ASI Indraj said that late on Thursday evening, Surendra (12) and Robin (10), sons of Devi Lal Nayak, residents of Jasana, had gone towards the petrol pump near the village while playing. After that, as soon as he came towards the road from the petrol pump to go towards the house, then the Alto car coming from the front caught him.

5. VIDEO of the suicide of a property trader in Jaipur
A property developer in Jaipur committed suicide by drinking poisoned cold drink. After 10 days, the family members found a video suicide note in his mobile. This has given a new twist to the whole matter. In this suicide note, he has accused his business partners of stealing money by cheating. Dainik Bhaskar has its exclusive video.

The businessman had also made a video while drinking poison. After the video was caught, the businessman’s brother has filed a case of abetment to suicide against both the business partners at Karni Vihar police station. The main job of the businessman was to develop the property and sell it.

6. In Jaipur, young men and women were found intoxicated with hookah
In Jaipur city, the CST (Commissionerate Special Team) of the police put a raid in the hotel-bar from 11 pm to 2 pm on Thursday night. 108 people were apprehended in the action in Ashok Nagar, Sindhi Camp, Shyam Nagar and Airport area.

The police have arrested 8 people operating hookah in big hotel-bars of Jaipur. 31 youths were arrested for creating a ruckus while intoxicated with hookah. Challan action was taken against 69 persons under the COTPA Act. The police have seized a large number of hookahs, pipes, chillams and flavor packets along with DJ systems.

DCP (Crime) Paris Deshmukh said that under the supervision of Additional DCP Sulesh, action was taken on hookah-bar hotel-bar in Jaipur city on Thursday night. Taking action at 4 places, 65 hookahs, 131 pipes, 79 chilams, 107 flavor packets and 4 DJ systems have been seized. 31 youths and women who were found shouting loudly and shouting were arrested in the breach of peace. Action was taken against 69 persons under the COTPA Act.