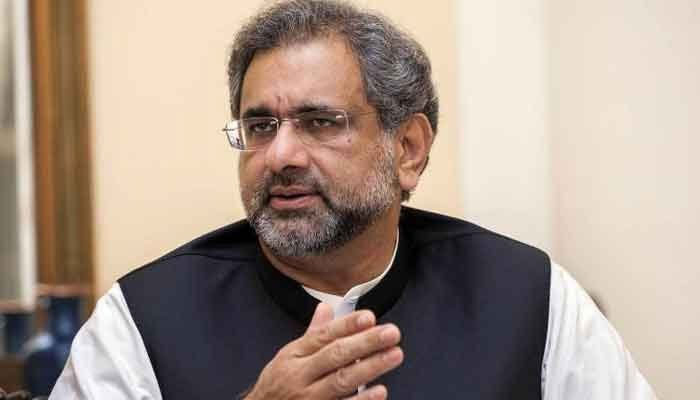 The leader of Pakistan Muslim League-N and former Prime Minister Shahid Khaqan Abbasi said that Imran Khan wanted to influence the appointment of the Army Chief, the appointment stage was decided peacefully.

The former prime minister said that so far it has not been told what these allegations are, NAB should be disbanded and the country’s program should be carried out.

Shahid Khaqan Abbasi said that a person who blames others should first join the accountability system and abolish NAB, this agency has crippled the country’s system.

The PML-N leader further said that there is no pressure from the US to talk to Russia, the government does not import crude oil, it builds refineries.