In London’s fight for urban space, cars are about to lose their footing OCN News 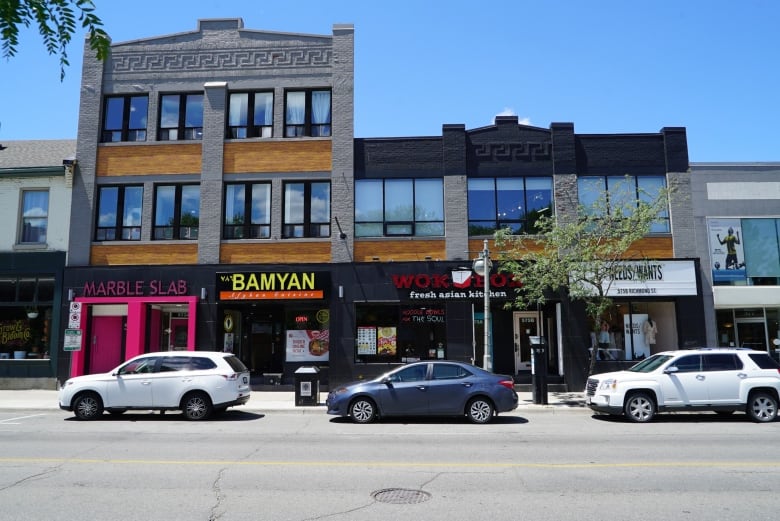 The proposal would halve the number of vehicle parking spaces needed for residential developments. It would also reduce the amount of parking required for commercial and industrial developments by one-third to one-half, depending on floor area and type of use.

At the same time, the city would increase the number of bicycle parking spaces required in all developments to a minimum of three spaces, plus additional spaces based on floor space and usage.

“The current approach, where minimum parking standards are required, often leads to an oversupply of parking spaces,” said Isaac de Ceuster, long-term planning and research planner for the City of London.

London’s abundance of parking spaces contrasts sharply with its insufficient supply of housing.

There are no hard numbers on the number of cars registered in London, but Ontario is one of the most car-obsessed places in the country, according to Statistics Canada.

In 2019, the province had more than a third of the country’s registered vehicles – at 12.5 million, vehicles outnumbered the number of people who could drive them. That year, Ontario had only about 12 million adults.

All of these vehicles need space, which often puts them in direct, but largely silent, conflict with people, who also need a place to park, especially in high-density areas.

“Excessive amounts of parking increase the cost and reduce the viability of housing development in our city, which of course is very important given the affordability crisis,” de Ceuster said.

“That’s a significant amount of space that we use for parking,” he said.

In other words, London has become a sprawling city of shopping malls, office parks and car-friendly suburban neighborhoods because it’s the easiest way for developers to comply with regulations.

The City will maintain certain minimums

This is why the City is proposing to scrap rules for minimum parking requirements on private property in the most densely populated areas of London, including the city centre, high street shopping areas, such as Richmond Row or Hamilton Road East, leaving it up to developers. , businesses and homeowners to determine their own parking needs.

London will keep minimums for certain areas to avoid what city planners call “parking overflow” or parking vehicles where they are not wanted, such as in thoroughfares, empty lots or front lawns.

“At the end of the day, it’s about convenience. The same way we provide bike lanes, you have more people using them. It’s the same with bike parking spaces. If you have safe, convenient, maybe even weatherproof storage for your bike, it becomes more attractive for people to use it.”

How many cigars did Winston Churchill smoke per day? OCN...

Australian Rohan Browning is on a mission to break the...

Lollys R Us at Majura Park takes customers back to...

The Xiaomi 12S Ultra smartphone will use a full Sony...

Canada travel restrictions: entry rules must remain until at least...