It is expected that the new leadership of the party will play its role in the stability of democracy: PTI statement ocn news 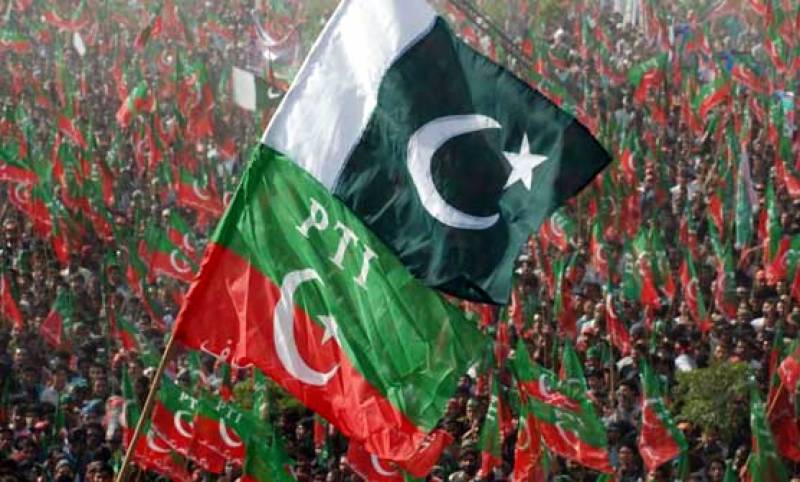 ISLAMABAD: Pakistan Tehreek-e-Insaf (PTI) has issued an official announcement after the completion of the appointment of the Army Chief and the Chairman of the Joint Chiefs of Staff Committee (CJSC).

According to the information, in a statement issued by PTI, it is said that the President’s announcement has come regarding the appointment of a new army chief, to appoint General Sahir Shamshad as the chairman of the Joint Chiefs of Staff. Staff Committee and appointment of army officer He also wished good wishes to General Asim Munir.

The PTI statement went on to say that it expects the new leadership of the army to participate in the restoration of constitutional rights and play its role in the stability of democracy.