‘Pallavi is not a good girl’, Ex wife of Sagnik says He cannot murder ocn news 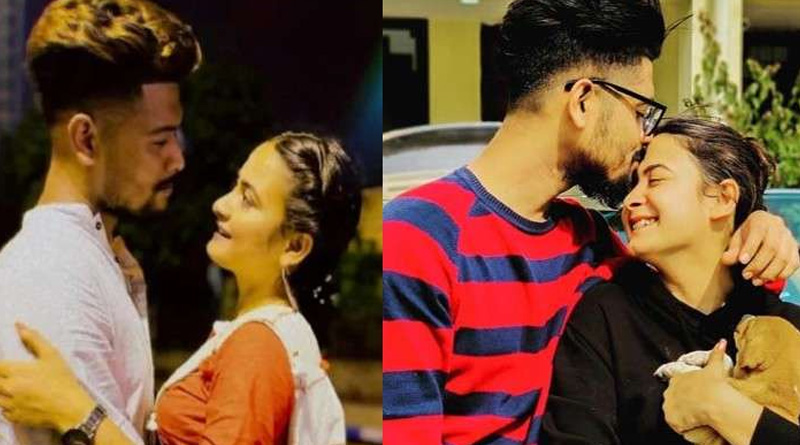 News Daily Digital Desk: The mystery of Pallavi Dey’s death is increasingly complicated. Financial situation, relationship with boyfriend, luxurious life, everything is going on. However, everyone’s target is the lover Sagnik. Various allegations are being made against him. In this situation, ‘wife’ Sukanya Manna asked on behalf of Sagnik. He claimed that Sagnik was not a boy like murder. However, Sagnik was arrested on Tuesday after a lengthy interrogation.

Two more names, Sagnik and Sukanya, have made headlines since the rescue of Pallavi’s body. Lover of Sagnik Pallavi, a resident of Howrah. Lots of pictures of them together on social media. But Sukanya Manna? It is known that Sagnik has been in a love affair with Sukanya since 2013. They also decided to get married. He also submitted a registry application like that. Pallavi signed it. But suddenly the equation of the relationship starts to change. Sukanya claims that Pallavi’s closeness with Sagnik has been growing since the registry’s application. Sukanya did not ignore it.

Sukanya claimed that she had informed Pallavi’s mother about the matter over phone. But it did not benefit much. The family avoided the matter. In the words of Sukanya, “Even knowing the registry, the intimacy that has increased cannot be called a good girl. Pallavi is not a good girl. But I did not want unrest. And where the two of them are my friends, I left without getting involved. Then after looking at their pictures on Instagram, I became convinced that the relationship has matured. ” 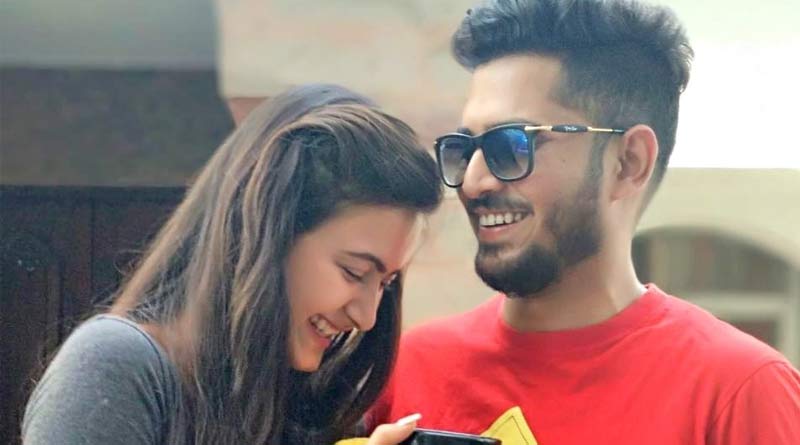 However, Sagnik took money from his lover Pallavi and Sukanya refused to accept this demand. He claims to be the son of a Sagnik family. Meanwhile, Pallavi’s financial situation was never good. As a result, it is impossible to buy 6 million flats. Besides, Sukanya’s question, if Pallabi is getting that money, then what is the source? The young woman also raised that question. Even after a few days of the incident, Sukanya claimed that Sagnik did not commit murder. He can’t kill. But what exactly happened with Pallavi? What happened on Saturday night? The answer is unknown.