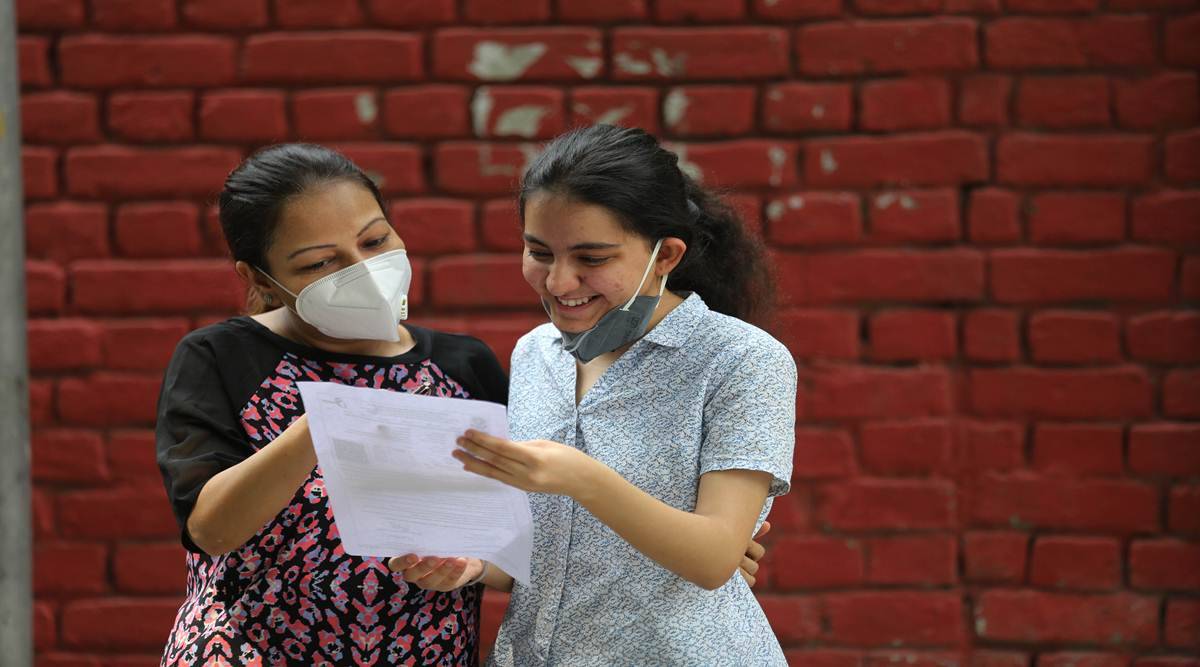 Punjab Board PSEB 12th Result 2022 Topper: Punjab School Education Board (PSEB) Has declared the class 12th result today i.e. 28 June 2022 at 3:15 pm. Punjab Board 12th Result Official Website pseb.ac.in Available on Students who had participated in this exam can check their result through their roll number.

PSEB 12th Result 2022: Toppers of all three streams
As per the official information, this year Arshdeep Kaur, Arshpreet Kaur and Kulwinder Kaur have topped the Punjab Board 12th Arts stream with 99.40% marks. At the same time, Rohit Kumar has secured first position in Science stream and Ankita has secured first position in Commerce stream. Girls have outperformed boys this year. The pass percentage of girls in Punjab Board 12th examination is 97.78% and pass percentage of boys is recorded at 96.27%.