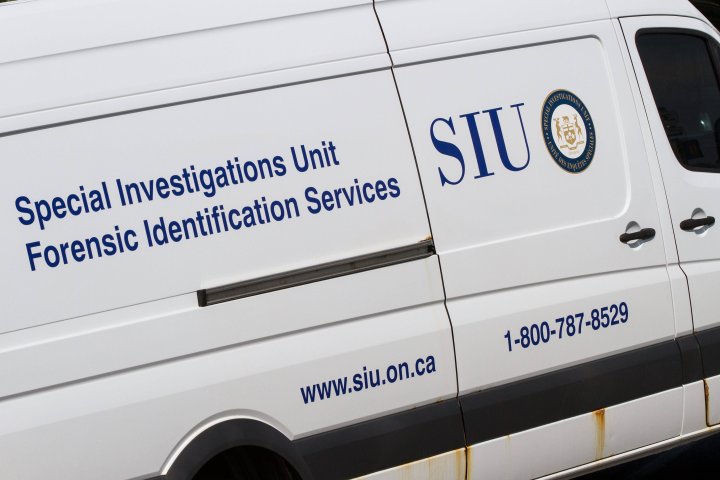 The province’s police watchdog is investigating after a man was seriously injured when Waterloo Regional Police officers responded to a distress call in Ayr on Wednesday afternoon.

A spokesperson for the Special Investigations Unit told Global News in an email that Waterloo Regional Police were called to an apartment building on Northumberland Street around 2:30 p.m.

They say officers from Waterloo arrived at the residence before the man fell from a second story balcony, landing on the ground below.

The SIU says the man was later transported to an area hospital in an ambulance where he remains in stable condition.

The SIU is an independent agency that investigates incidents involving the police that result in death, serious injury or suspected sexual assault.

Have your say: Would you buy a house because a...

5 jaw-dropping moments from this hearing about the US Capitol...

Housemates take their chance to reward Pauw’s faith in youth ...

The federal Green Party will choose a new leader in...