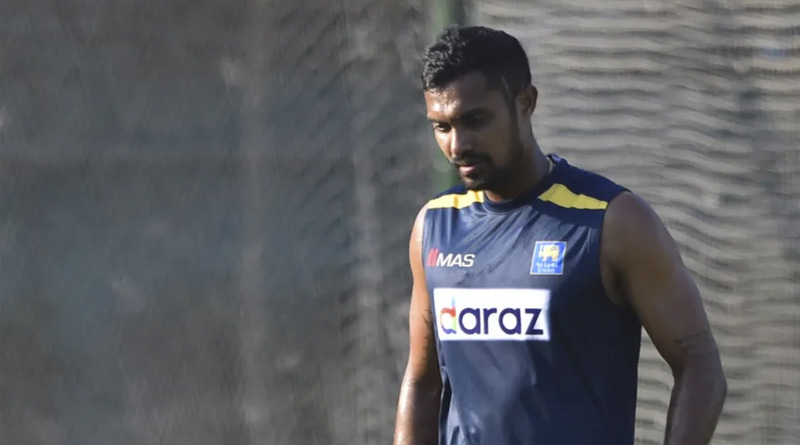 Dhanuska Gunatilka was initially part of Sri Lanka’s World Cup squad. However, he was knocked out of the tournament due to a hamstring injury during the tournament. The Sri Lankan team management also announced the name of his replacement cricketer. However, despite not being in the team, Danushka Gunathilaka remained with the team in Sydney. Allegedly, he befriended a woman there and raped her.

Sri Lanka’s World Cup (ICC T-20 World Cup) campaign is already over. As a result, even if the entire Sri Lankan team returns home, Gunatilka will not be able to return. According to party sources, the rest of the Sri Lankan cricketers are returning home without Gunatilka. According to the police, yesterday the Sri Lankan cricketer virtually applied for bail in a local court. But his bail was not granted. As a result, he has to stay at home for the time being.

‘Supreme Court intervened too much, now it has to back down’ ocn news