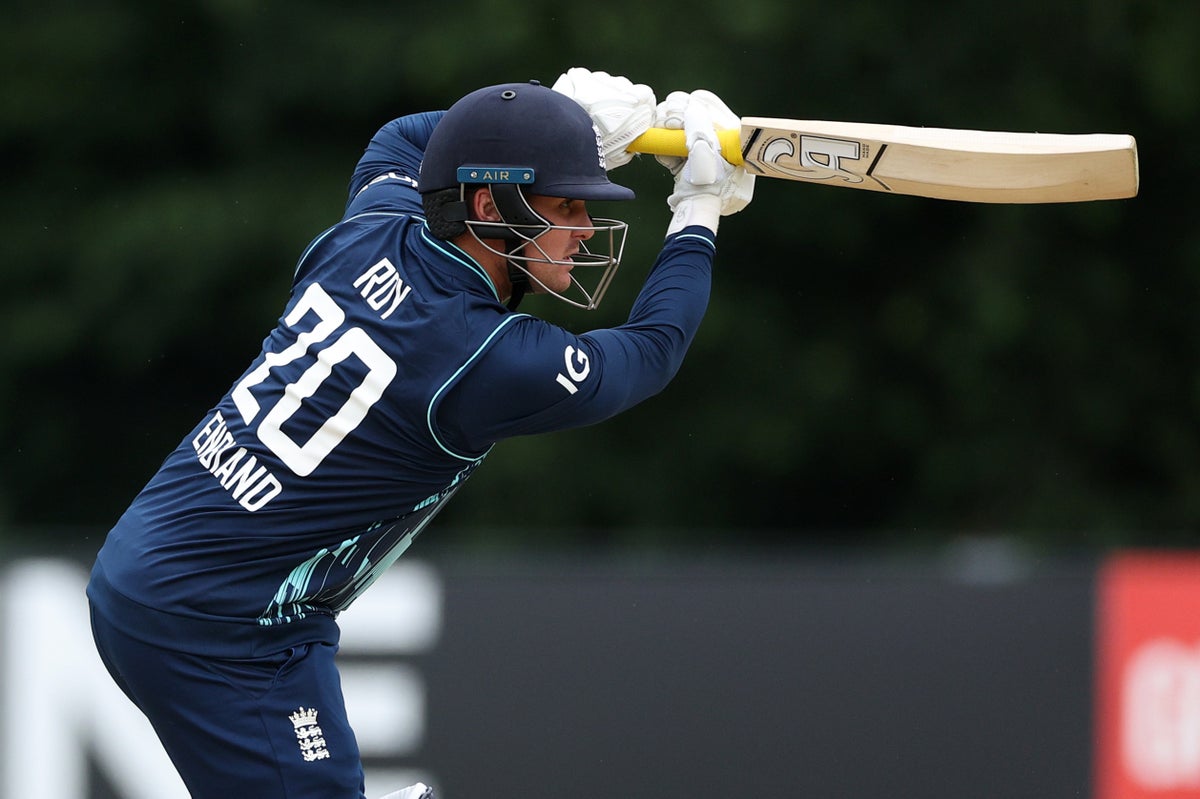 Surrey were beaten by 17 points against Sussex in Hove last night, to end an unbeaten streak that lasted 10 games in the Vitality Blast and seven in the County Championship.

They head to Chelmsford tonight still top of the Blast South group and already through to the quarter-finals.

Roy and Topley are back after England’s trip to the Netherlands, but Sam Curran – still being treated after a stress fracture – is rested. Curran is expected to be back for Sunday’s County Championship game against Kent.

Of the side that lost at Hove last night, Gus Atkinson and Dan Worrall drop out, perhaps with Sunday’s game in mind.

Surrey will be without Jordan Clark for the rest of the Blast with an injury picked up in Tuesday’s win over Somerset.

Fort Saskatchewan father convicted of manslaughter in death of infant...

Response to mass shootings should be ‘political and immediate’, says...

The Federal Supreme Court sanctions the energy supplier Origin with...

“Rohit Sharma is being monitored by a medical team, not...