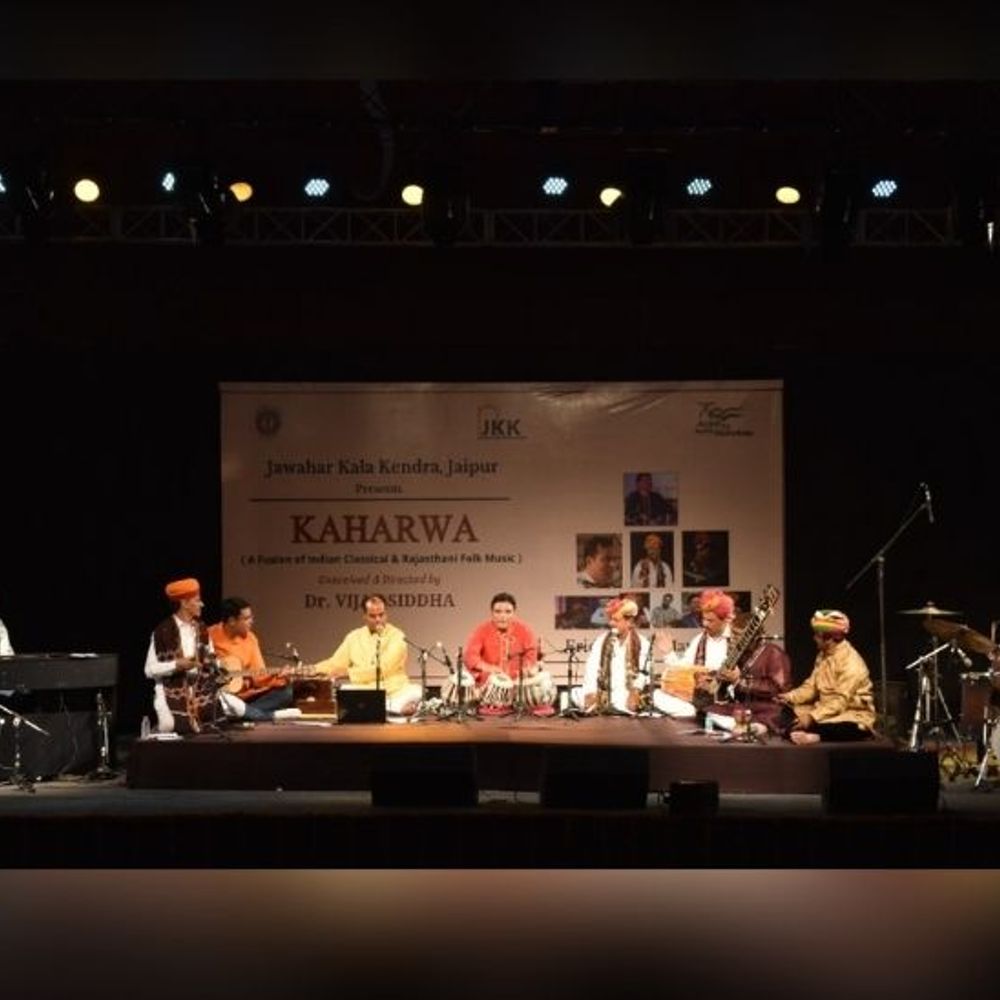 The performance of International Fame Fusion ‘Kaharwa’ at Jawahar Kala Kendra (JKK) on Friday evening enthralled everyone. This fusion was based on Indian classical and Rajasthani folk music. It was directed by the well-known tabla artist of Rajasthan, Dr. Vijay Siddha. He made a successful attempt to simplify classical music through Kaharwa Fusion and make it local entertainment.

In the program, the artist performed Des Kaharwa, Mand Kaharwa, Sufi Kaharwa based on Raga Yaman and famous composition Chhap Tilak, Sufi Kalam Ishq by Bulleshah as well as Jog Kaharwa based on Raag Jog, Sufi composition Tu Karim Kartar Jagat Ko in Raga Bhopali and folk songs. The audience was enchanted by giving a special performance of Gorband.

The big decision of the central government is to stop...

Hindus beheaded and ‘Plan Zubair’ in the name of Islam:...

Schools are closed for the summer in Simcoe County OCN News

German Chancellor pledges to maintain ‘unity’ at G20 amid news of...

The big decision of the central government is to stop single...

Hindus beheaded and ‘Plan Zubair’ in the name of Islam: Terrorism...