The results of the measures taken to improve the justice system will be seen after some time: Chief Justice ocn news 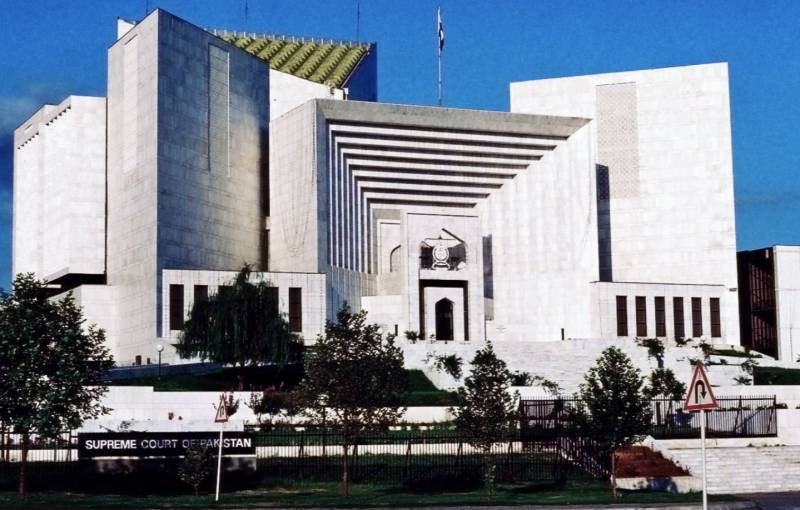 Islamabad: The Chief Justice of Pakistan Justice Umar Attabandial has observed that the results of many steps taken to improve the justice system of Pakistan will be seen after some time. Whatever the government does on the Recodek issue, it must do so in accordance with international laws, otherwise the company will once again go to an international arbitration forum.

According to information, the president’s reference related to the Rekodic project was heard in the Supreme Court, where Makhdoom Ali Khan, the lawyer of the investor Barrack Gold Company, ended his arguments.

The Chief Justice said that the results of the many steps taken to improve the justice system in Pakistan would be seen after some time. an agreement was reached.