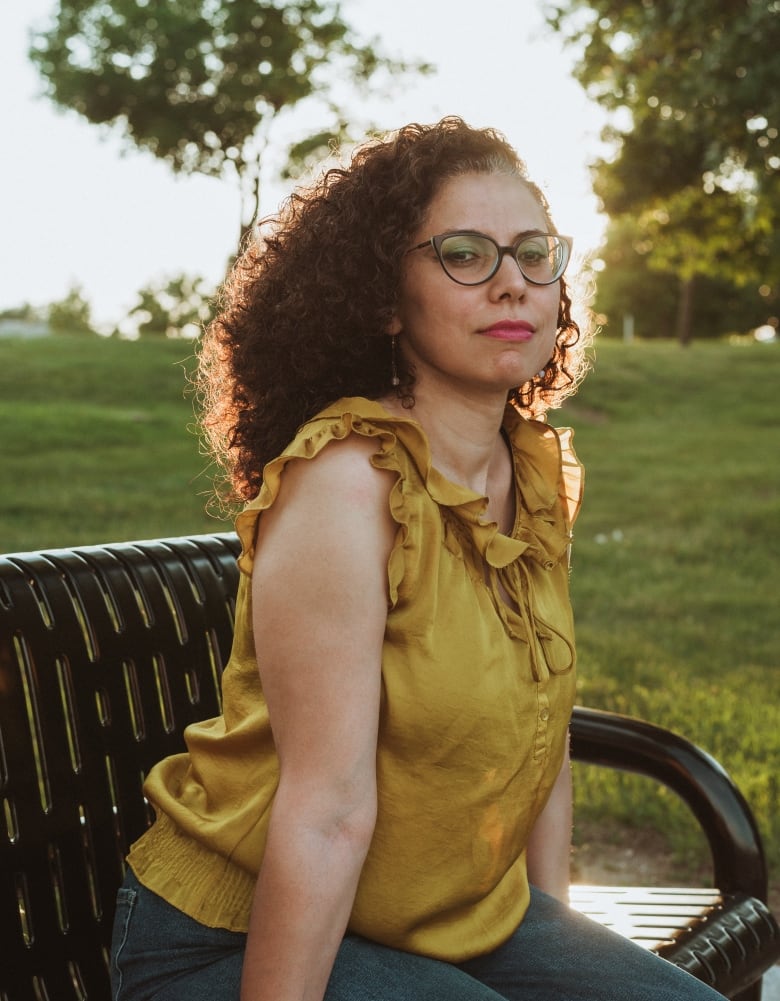 Rania al-Harthi has lived in Regina for a decade.

But is this his house?

For al-Harthi, the house is a construct, determined not only by physical location, but also by history, memories, and connection to community and land.

Rania al-Harthi is part of a diaspora – a group of people who have moved or been forced to leave their established or ancestral homeland.

She was born in Zarqa, Jordan, to a father of Palestinian descent. He left the West Bank in 1967 and was forced to move to a refugee camp in Jordan.

His mother was Russian, a place al-Harthi’s family visited every summer. She remembers traveling to the Dead Sea and knowing they were almost there when she could lick her hand to taste the salt in the humid air.

The question, “where is home?” has always been difficult for her to answer. She says her sense of loss – of land, friends and family – came with a need to belong.

Al-Harthi came to Canada in 2010 to go to school. She works in the settlement service helping newcomers to Saskatchewan.

She is also an independent artist working in theatre, film and visual arts in Treaty Four territory. She says she feels a connection between the fertile soil of her homeland and the land here that feeds the world.

These days, al-Harthi’s idea of ​​home is wherever his daughter Sophia is. Sophia also considers “home” to be where her mother is, whether in Regina or while visiting one of the places connected to their family, such as Jordan and Russia.

Together, the couple are forging a future, but also staying connected to their culture through food, music, dance and art, including Palestinian embroidery and Arabic calligraphy.

Sophia likes to practice her words in Arabic. They sing a Russian lullaby together every night before falling asleep in the house they have created here.

CBC’s Creator Network is looking for emerging content creators to make short videos (5 minutes and under) aimed at audiences aged 18-30. Content creators can be writers, filmmakers, vloggers, photographers, journalists, artists, animators, foodies, or anyone else with a compelling idea and visual blueprint for bright, bold content. Learn how to pitch your idea here.