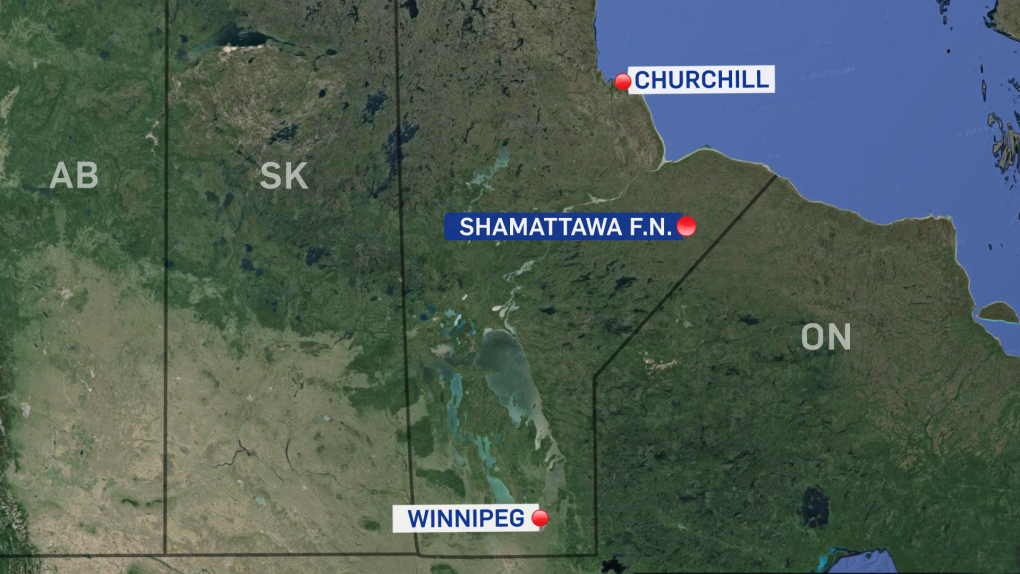 A seven-year-old girl is in hospital with severe injuries after she was attacked by a pack of wild dogs in Shamattawa late last week, prompting a culling of 101 dogs in the community.

Shamattawa First Nation Chief Eric Redhead told CTV News the girl had been playing outside when she was attacked by the pack of dogs. He said the attack left her with very serious injuries that required her to be taken to hospital in Winnipeg by Life Flight.

Mounties confirmed the attack, saying the dogs involved did not belong to anyone. They said the girl remained in hospital as of Monday afternoon.

“I have heard that she is going to recover but she’s very badly hurt,” Redhead said, adding the girl will require extensive surgery.

“We’re very grateful and lucky that this child did not die.”

Redhead said because of the attack, Shamattawa went through a culling – putting down any dog roaming in the community. In total, he said 101 dogs were killed.

OVERPOPULATION OF DOGS AN ISSUE IN COMMUNITY, CHIEF SAYS

Redhead said there are hundreds of wild dogs in the community, which is located approximately 750 kilometres northeast of Winnipeg. He said there is no room in shelters, and the pandemic has made things more difficult when it comes to sending dogs to Manitoba rescues.

He said there have been dog attacks in the community, but none as severe as this.

The chief said the community has been working with animal rescue organizations including Save A Dog Network to control the dog population.

“Manitoba is in a crisis and no one seems to truly understand but the front line rescuers and the community members who witness this daily,” Save a Dog Network Canada said in a statement posted on Facebook about the dog attack.

K9 Advocates Manitoba also posted about the attack on Facebook, asking for donations to charter a flight into the community to help save as many dogs as possible in the wake of the emergency dog culling.

Redhead said the community is continuing to work with these animal rescue organizations to get as many dogs as possible into shelters and homes.

“I’m hoping that these organizations we’re working with are able to find some loving and caring homes for these dogs that are going to be shipped out in the next few days,” he said.

Redhead put out an invitation to animal rescue organizations who want to help in the community.

“Whether it be a veterinarian who wants to come in and spay the dogs – that would help, or anyone who wants to take in dogs and work with us to get them to safe places and safe homes, loving homes. We’re definitely open to that.”

German court: widow not entitled to damages awarded to Kohl

What can a ‘sponge’ teach us about building resilient cities? Turns out, a lot – National

Smart moves before the end of the tax year

Hamilton saw largest jump in immigrant arrivals since 2016 in September

Coronavirus: What’s happening in Canada and around the world on Monday

German court: widow not entitled to damages awarded to Kohl

Word of the Year for 2021 is ‘vaccine’: Merriam-Webster

What can a ‘sponge’ teach us about building resilient cities? Turns out, a lot...

Why won’t my husband push back against his ignorant sister? Ask Ellie

How to protect your investments from inflation

OCN is your canada news, entertainment, music fashion news website. We provide you with the latest Canada breaking news and videos straight from the news industry.